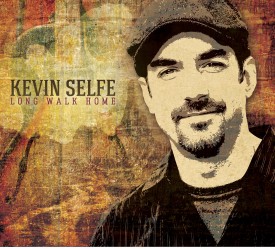 Delta Groove is the leader in West Coast and Roots music, having garnered a 2009 Keeping the Blues Alive award for Record Label of The Year from the Blues Foundation.  Their impressive catalog of releases include works from legendary artists such as Elvin Bishop, Rod Piazza, Candye Kane, and The Mannish Boys.

For more information about the signing, please visit:
http://deltagrooveproductions.com/music/newsletters/2013/blasts/bluesstimulusprogram2013.html